Marco Gnoatto is a versatile pianist/composer from the cosmopolitan city of Buenos Aires, Argentina. Born and raised in his hometown, Marco discovered his passion early in life and began his piano studies at the early age of 8. Like many South American musicians, he grew up listening to a great variety of styles, from native rhythms like Tango and Folclore to foreign sounds like Jazz or Soul. After many years of perfectioning his already natural skills in a local conservatory and playing rock, pop and jazz in different groups, he decided to navigate unexplored waters and became the lead pianist in the first Argentine Gospel Choir in 2009. This penetrating, sentimental style came to stay, so he has been playing for numerous gospel choirs in Argentina since then. Around this time, he also began playing piano and keyboards for many well-known artists and bands – including his own: Savia Music (R&B / Soul / Funk). Two years ago, he decided to embark in yet another exciting journey and started working with several musicians around the world, all from his home studio. It was during this process that he met the soulful Jazzy D and, what began as one piano recording of a song soon blossomed into a strong and magic long-term collaboration, both reflected and celebrated in His work. 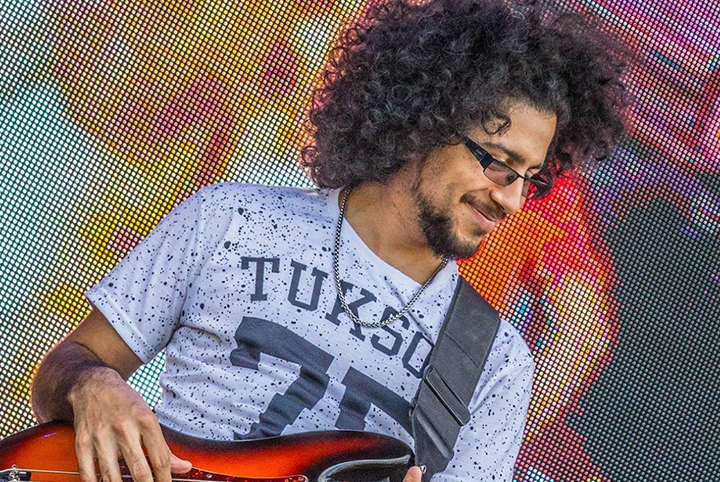 Ezequiel Rivas is a talented, experienced and versatile bass player who excels at a wide variety of genres, ranging from funk and Soul, jazz to fusion and R&B. Ezequiel studied at ``Escuela de Musica Contemporanea`` (a part of the Berklee International Network) in Argentina, from 2009 to 2012.
As a professionally trained musician, Ezequiel excels on a stage as well as in the recording studio. He played bass on a wide variety of recording projects, as well as providing his talent as a live performer stepping up on stage with various artists, collaborators and bands. Ezequiel performs with artists such as Felipe Herrera, AfroSound Choir, as well as collaborating with his wife and fellow musician, Ivonne Guzman, as a part of the “Ivonne Guzman Duo”. Find out more and feel free to get in touch for further info:
Contact:ezeq.rivas@gmail.com
FB:https://www.facebook.com/ezequiel.rivas1 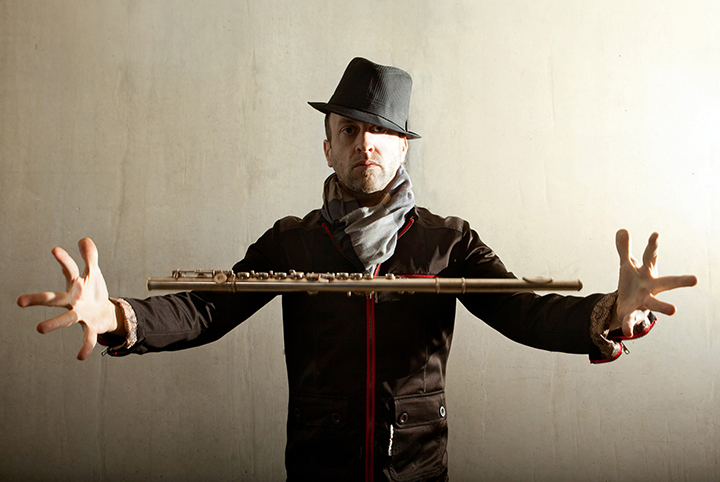 Jef Kearns is not who would typically come to mind when you think of a best seller in Soul-Jazz and Contemporary R&B (a historical mark he made for his instrument on Amazon.com with his sophomore album, Soulfisticated, and his 2016 follow-up The Flute.)

He is a flautist who, as Detroit Jazz Magazine put it, “makes the flute speak the urban language of soul” with a sound “you normally don’t hear from flautists.” And who, as Smooth Jazz Therapy, a go-to site for smooth jazz reviews said is “dispelling the myth that flute players can’t do urban jazz.” 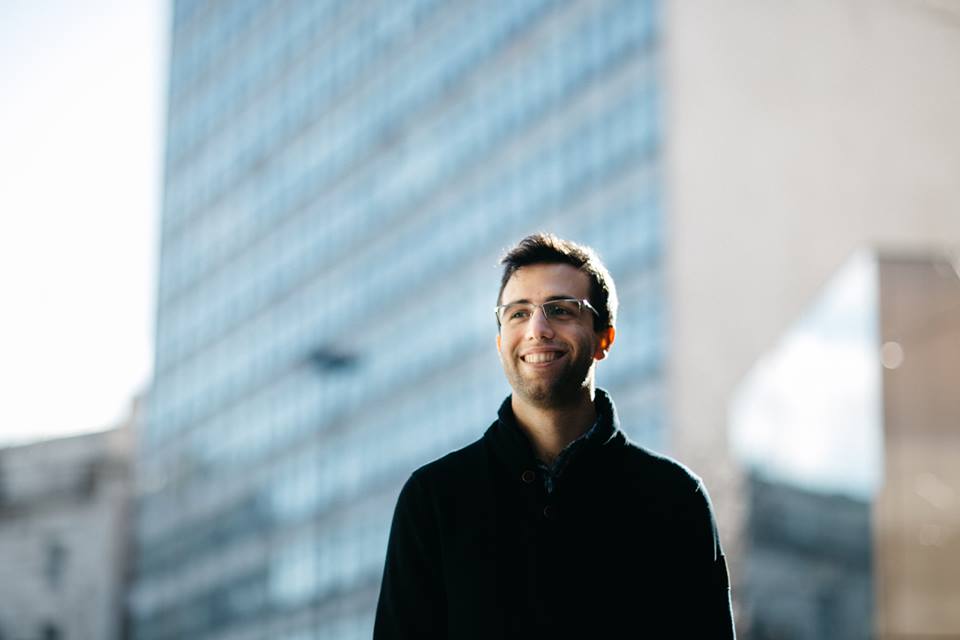 Cristiano is an Italian drummer/composer and producer. He moved to Boston at 19 to study at the Berklee College of Music where he graduated with ``Cum Laude`` in Performance major. He then moved to London, UK, where he started playing for lots of UK artists such as: Swindle, Grand Union Orchestra and many more. He recorded and played for musical theatre shows such as: ``This House`` displaying at the Royal National Theatre and ``The Merchant of Venice`` displaying at the Almeida Theatre. He also has his own funk/jazz project called GOGO.
At the moment Cristiano is playing in the WestEnd for ``ThisHouse`` and records drums from his own studio for artists all around the world. 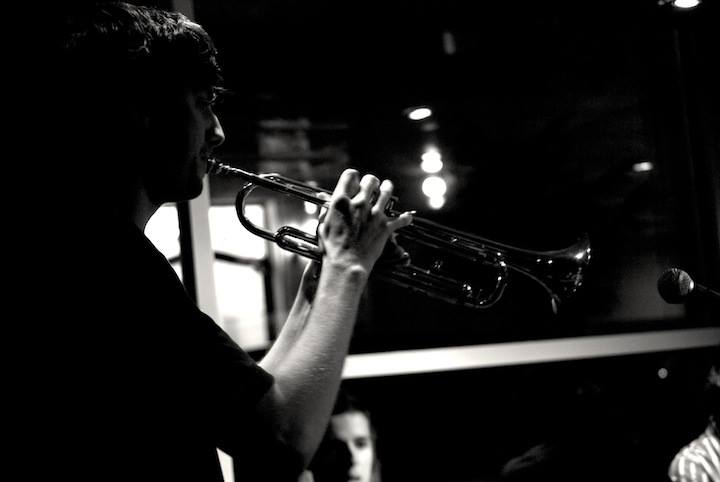 Matt Giella is a NY native who plays the trumpet and produces hip-hop and pop music. You will either find him out and about on the NYC music scene or cultivating new sounds and other musical explorations in his home studio.Find out more at: mattgiella.com 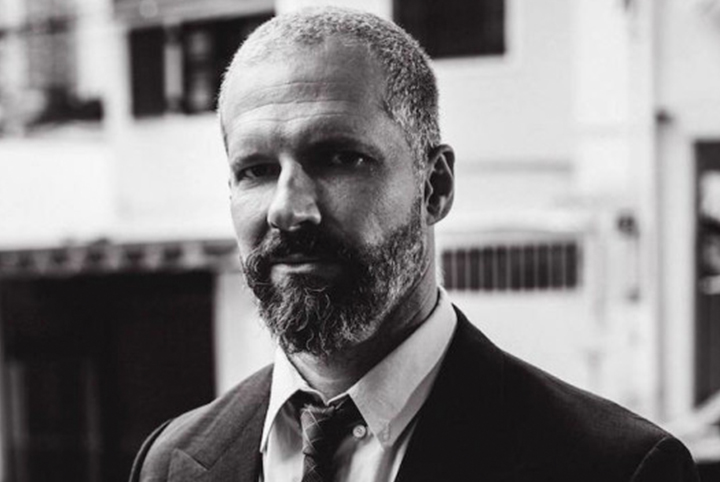 Marcelo has been working as a professional drummer, percussionist, and music producer in Sao Paulo Brazil for more than 19 years. His background music study is a mix of several rock styles, African Percussion, and Brazilian rhythms. Marcelo is also a mixer/audio engineer /music producer certified by the Oxford School Of Audio (OXSA). 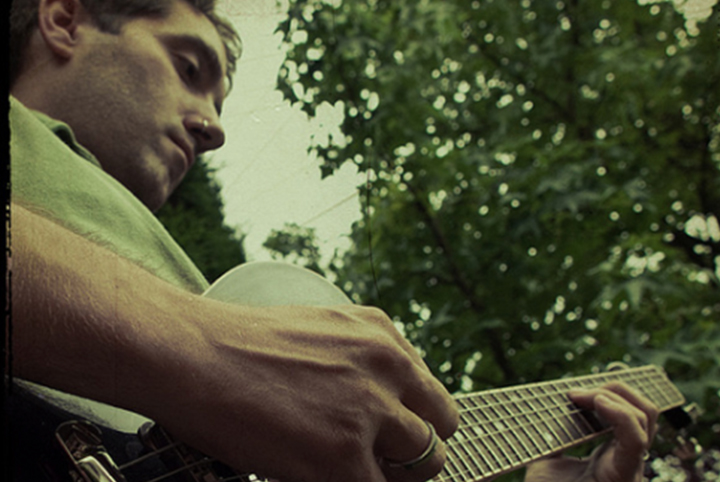 Rai Castells is graduated Summa Cum Laude in Jazz Performance from the University of Berklee College of Music in Boston, USA.
There he received several scholarships as well as the prestigious Elvin Jones Award (Award granted by the Department of Performance of Berklee College of Music).
He has studied with musicians such as George Garzone, Joe Lovano, Hal Crook, Mick Goodrick, Joanne Bracken, among others.
He has played with musicians such as Bill McHenry, Jeff Galindo, Robert Kaufman, Miguel ‘Pintxo’ Villar, Benet Palet, Martí Serra, Jordi Gaspar, Raynald Colom.
He has worked on several recording projects such as Rai Castells & Jordi Gardeñas, Henderson Project, Zoom Trio, Aramateix, Big Band de Vic, Jordi Boixadós and other recordings as a sideman. 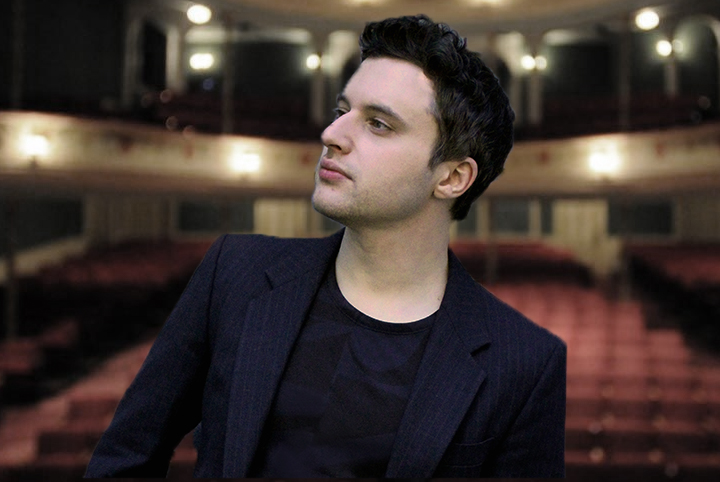 Composer and Saxophonist, Ilia Skibinsky has been described as someone who has
“a panoramic view of the music world” (All about Jazz), and his artistic credits serve as a good testament for this statement.

Aside from being a sideman, Mr. Skibinsky also performed extensively as a leader, releasing his critically acclaimed debut Album “The Passage” in 2013, which was named as one of the top 10 albums of the year by Jazziz Magazine alongside such artists as John Abercrombie and Al Di Meola.
Ilia has also performed in various Theater and TV productions such as: “American Idol”, “Dancing with Stars”, the Musicals “Chicago”, “Guys & Dolls” and a year long worldwide tour with “Corteo”, a production of the world renown Cirque Du Soleil, to name a few.
He has also received several performance and composition awards in numerous international competitions.

Designed and Maintained by by MrSheergenius.com